Anthony J. Castor (Tony) is an Indiana native, born in 1947 in Indianapolis. He received his B.A. degree from Hanover College in 1969 and his J.D. degree from Indiana University School of law at Indianapolis in 1973.

After graduation, he was admitted to the bar of the State of Indiana and the bar of the U.S. District Court in the Southern District of Indiana. Since his admission to these Bars, Tony has engaged in the private practice of law in Madison, IN, where he also founded Jefferson County Land Title Corporation.

Attorney Castor is committed to providing high-quality legal services to all of his clients. You can count on him to work with you directly to get complete understanding of your case.

Speak with him today regarding bankruptcy law, business law, real estate law and wills, trusts and estates. Call us today to schedule your Initial consultation with Attorney Castor.

If you have a legal problem, please contact me. I will give you my personal attention. 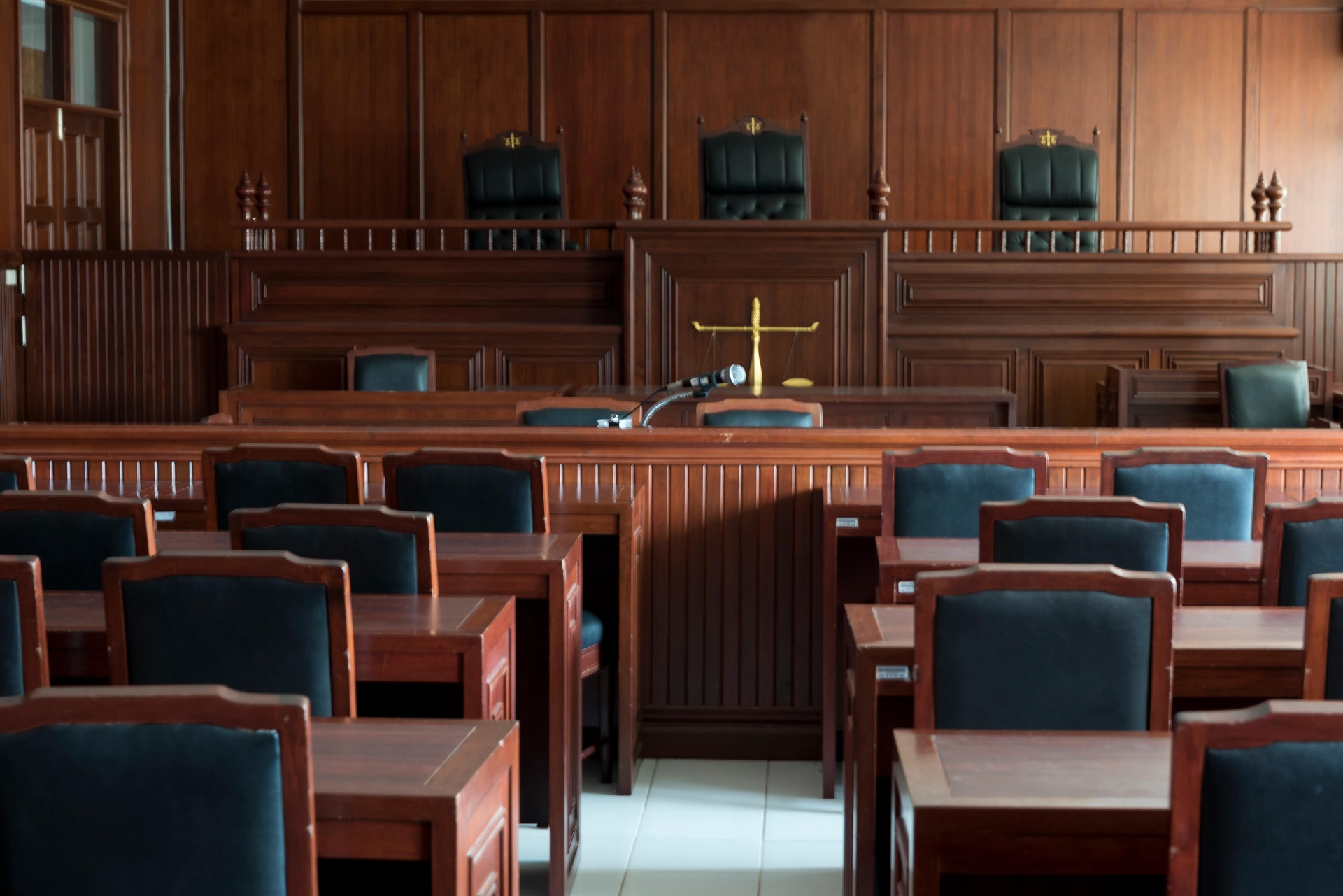 If I am on the phone or away from my desk please leave voicemail and I will promptly return your call.
812-265-6110